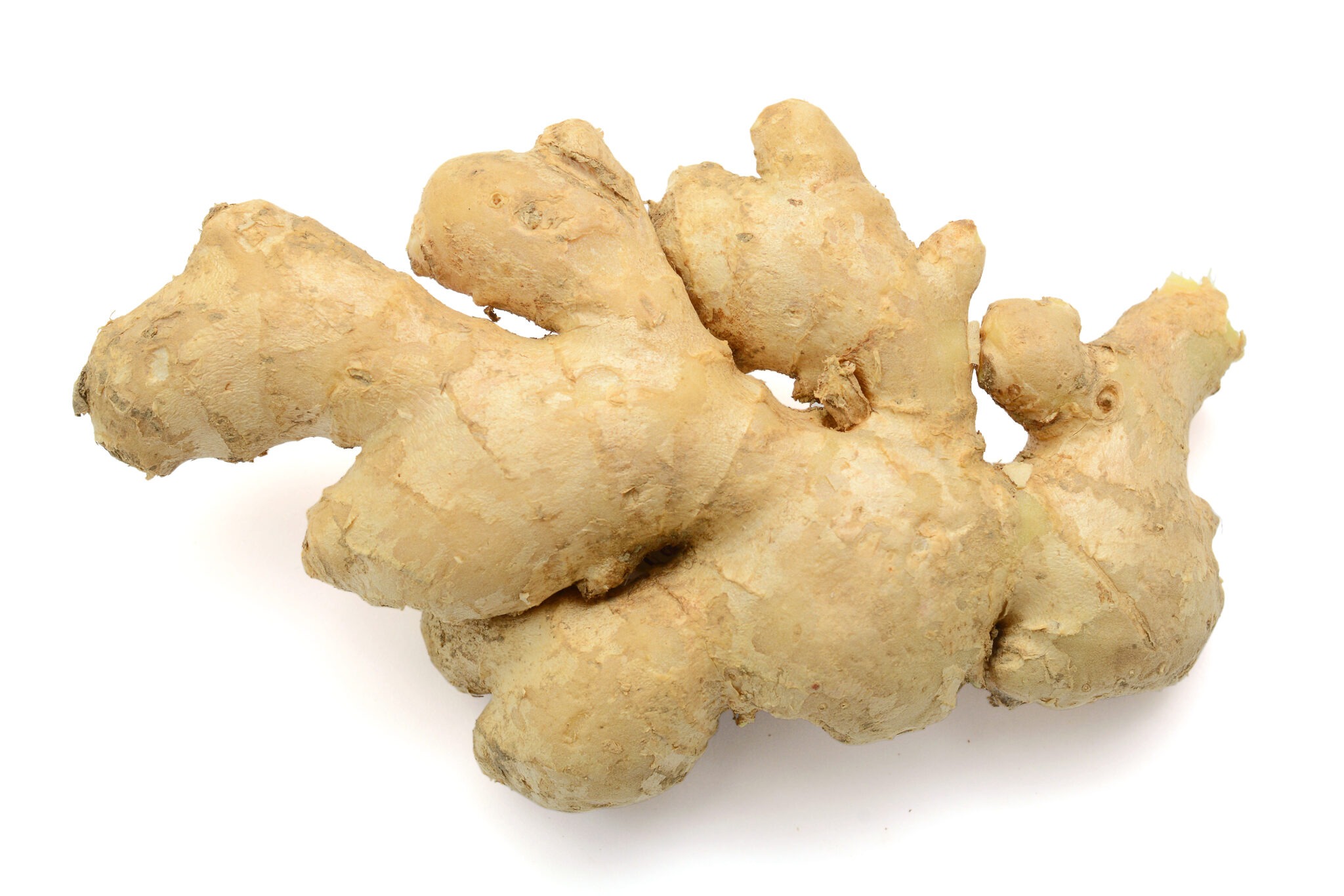 Ginger is a herbaceous perennial rhizome known as Zingiber officinale Rosc. Ginger benefits are well-known in Sanskrit therefore it is called Universal medicine. It compares ginger as a lion and all other diseases are like small animals. The rhizomes are aromatic and are valuable throughout the world as a spice or herbal medicine and as an essential oil (1). India is the largest producer of ginger in the world (2).

Therefore it increases immunity. Stimulate the respiratory, digestive, and nervous systems. Helps in revitalizing the body by boosting the circulatory system.

Ginger heats up the body therefore, it should be taken in a small amount during the summer season. Excess intake can cause bleeding menstrual problems and bleeding ulcers.