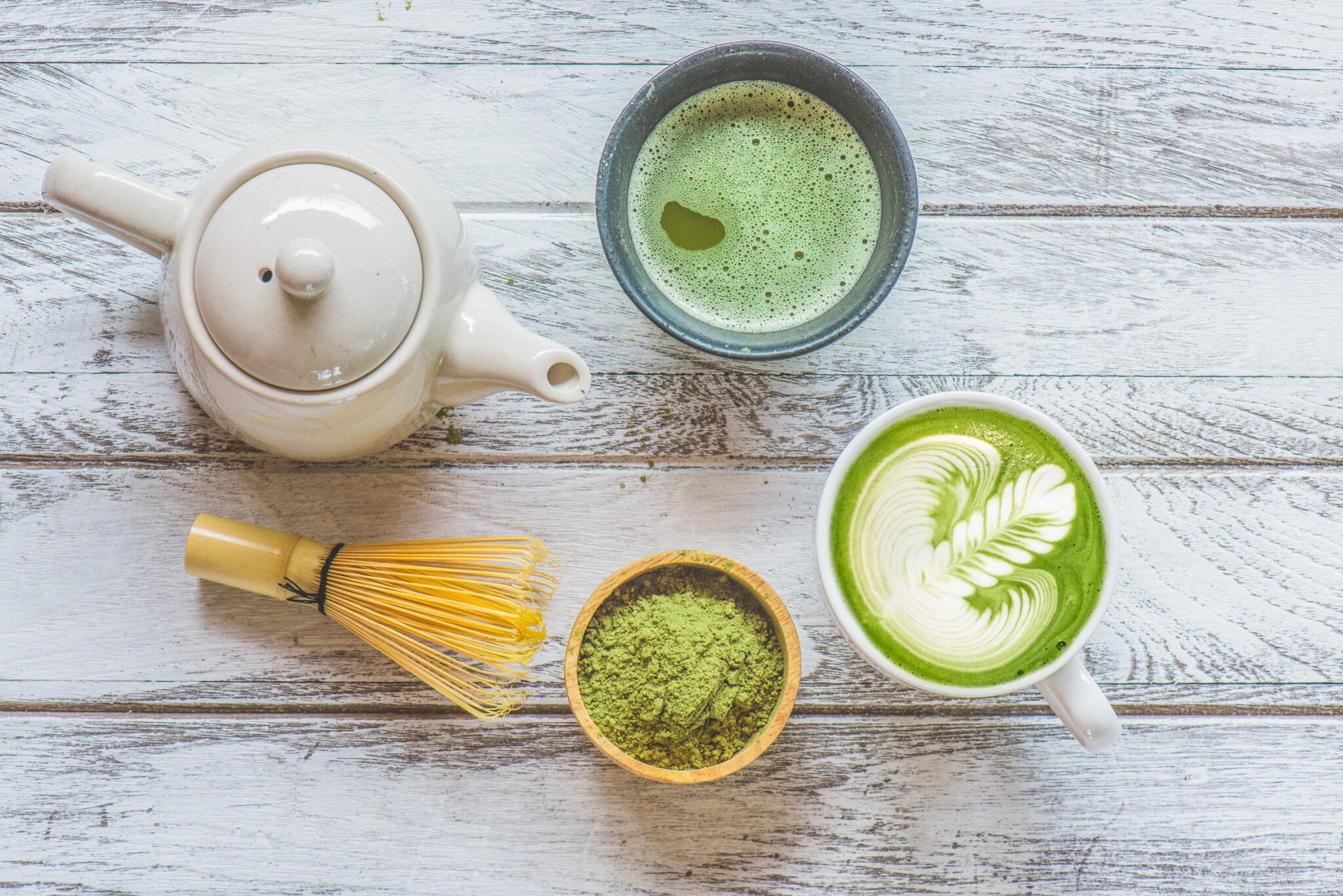 Matcha green tea is a type of green tea made of powdered leaves traditionally used in Japan for ceremonial purpose. The main difference between green tea and matcha tea is that green tea is prepared by brewing the leaves in hot water but in matcha tea, the leaves are also consumed.

A case study done in the year 2017 in Japan suggest that matcha green helps in reduction of women bladder cancer.Because of its high in flavonoids drinking matcha tea reduces the incidence of an overall and specific type of cancers(1).

In a research done on mice in 2008 (6), proves that consumption of polyphenol-rich diet EGCG reduces the development of obesity and excess cholesterol. Therefore matcha tea is rich in polyphenol EGCG may help in reducing the fat cells by lowering the absorption and increasing the anti-inflammatory effect of the body.

Matcha tea because of its high caffeine content helps in relaxing the nervous system and thus reduces the stress.

Matcha tea contains 23.9 mg/g caffeine this is higher than that of green tea. Excess consumption of matcha tea causes more caffeine accumulation in the body and frequent thus it results in frequent urination leading to decrease in blood sodium and potassium.

Pregnant women should avoid caffeine as it crosses the placentas and caused abortion. Caffeine also interferes with the breast milk leads to sleep disorders in babies.

Due to high caffeine content, excessive intake of matcha tea hinders the normal sleep pattern and also increases the anxiety and dizziness. 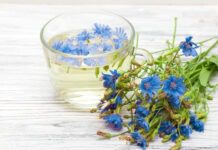 Chicory tea/coffee benefits and Side effects 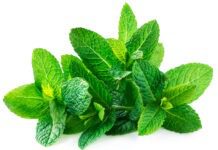 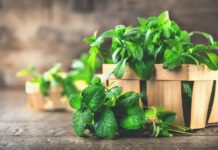 Benefits of Spearmint tea and side effects 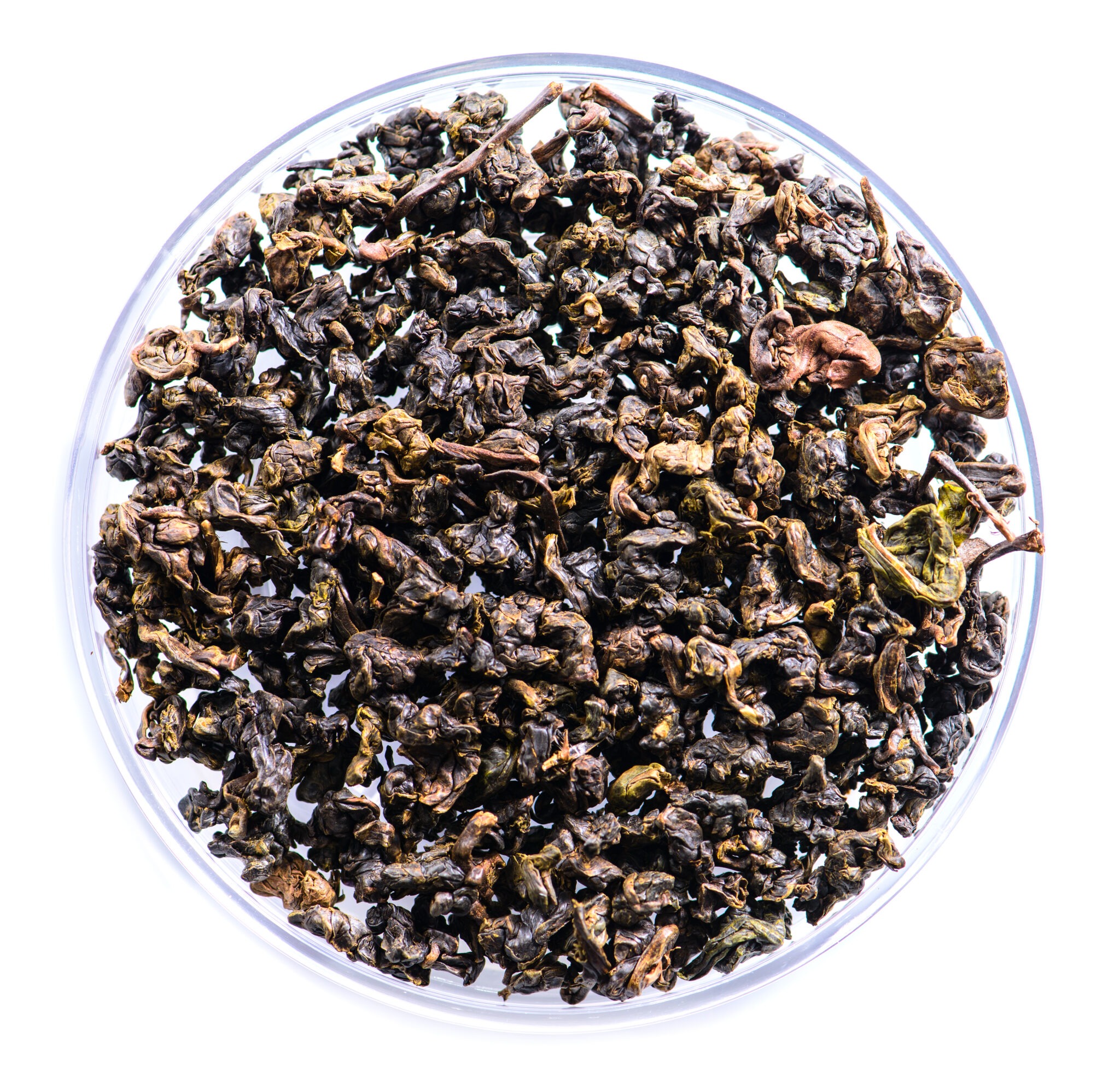